Ezekiel was called to be a prophet by God in the last days of the nation of Judah. In this book we see warning after warning about the necessity of preparedness for the coming judgment on the nation of Judah for her sins. Assyria had taken the ten northern tribes (Israel) into captivity, now it was time for her sister, Judah, to be punished for her sin.

Judah should have learned the lesson from her sister, but she didn’t. Ezekiel was sent to Judah in a last ditched effort to get them to repent, but to no avail.

Some of the saddest verses in Scripture are the warnings that God sent through Ezekiel. In Ezekiel 3 God sends Ezekiel to preach to them to get them to repent, but they had “a hard forehead and a stubborn heart” (Ezekiel 3:7 ESV). They had the stubborn hearts because they refused to hear and heed the warnings (Ezekiel 3:11). It was their choice.

Ezekiel was inspired to continue to write concerning himself and the job God gave him to do. He was to be a watchman for the house of Israel (Ezekiel 3:17 – remember that Israel, the ten northern tribes, were no longer in existence, having been carried away to Assyrian captivity – hence, “Israel” here references the tribes that were still in the land of Canaan). God gives clear warnings to Ezekiel as the spokesman from God, as well as to the people that would hear Ezekiel’s preaching.

First, the warning to Ezekiel. Ezekiel 3:16-18 teaches that God told Ezekiel that Ezekiel’s job was to preach to the wicked and “. . . give them warning from me.” (Consider the idea that many today would never consider the fact that they are wicked. They would assume that there was someone “more wicked” than they are, and spurn the message and warning, because surely God would never punish them).

This was God’s message, not Ezekiel’s. God’s message – “you shall surely die. . .” in your sins and iniquity. IF EZEKIEL DID NOT PREACH THE MESSAGE, GOD WOULD HOLD EZEKIEL ACCOUNTABLE. The blood of the “unwarned” would be on Ezekiel. As I reread this passage in my studies, it hit home how GOD wants his church to spread the good news of the gospel (Matthew 28:18-20; Mark 16:15-16). The world is trying, (and seemingly has succeeded in so doing), to take the message from and of God away from the world. Many people live their lives either not believing in God, or, perhaps many more do not believe that a loving God would ever judge them for sin that they have committed. Many deny that sin even exists. Who gives us the standard by which to judge sin? GOD DOES! Why did God judge Judah, and Israel, and all nations and kingdoms before now – BECAUSE OF SIN! SHOULD THESE NOT GIVE US WARNING IN AMERICA TODAY?

Then, in Ezekiel 3:19, God tells Ezekiel that if he warns, and the ones that were warned refused to repent – his blood would be on himself alone. The sinner would not be able to blame Ezekiel for the loss of his life or his soul.

In Ezekiel 3:20-21, God then speaks concerning the righteous person. God tells us that there is a possibility that even the righteous would turn from righteousness and commit sin (injustice ESV). Again, God warns Ezekiel that if he does not warn the righteous and give him a chance to return to God, the blood would be upon Ezekiel. Consider how easy it is today to walk away from God. It starts off in small steps, and the righteous may not even realize they are heading down this path of apostasy. Before they know it, they are engaging in sin so much that their thoughts of God are diminished, and words of God are ignored. They are  then fully engaged in the sins of the world, and it is harder to get them to come back. The righteous need to be warned as well.

Again, as I read through these warnings, and saw Ezekiel struggle with the message of doom he had to preach. I think about America and where we stand right now.

It is God who raises kingdoms and bring kingdoms down. He punishes kingdoms that are not striving to do his will – he not only punished his people, but also the Assyrians, Babylonians, Greeks, Romans and other nations time and again.

NOTE THE FOLLOWING VERSES THAT REMINDS US WHO IS IN CHARGE OF THE GOVERNMENTS OF MEN!

Psalms 75:2-8 At the set time that I appoint I will judge with equity. When the earth totters, and all its inhabitants, it is I who keep steady its pillars. Selah I say to the boastful, ‘Do not boast,’ and to the wicked, Do not lift up your horn; do not lift up your horn on high, or speak with haughty neck.’” For not from the east or from the west and not from the wilderness comes lifting up, but it is God who executes judgment, putting down one and lifting up another. For in the hand of the LORD there is a cup with foaming wine, well mixed, and he pours out from it, and all the wicked of the earth shall drain it down to the dregs.

Daniel 2:20-21 Daniel answered and said: “Blessed be the name of God forever and ever, to whom belong wisdom and might. He changes times and seasons; he removes kings and sets up kings; he gives wisdom to the wise and knowledge to those who have understanding;

Daniel 4:17-18 The sentence is by the decree of the watchers, the decision by the word of the holy ones, to the end that the living may know that the Most High rules the kingdom of men and gives it to whom he will and sets over it the lowliest of men.’ This dream I, King Nebuchadnezzar, saw. And you, O Belteshazzar, tell me the interpretation, because all the wise men of my kingdom are not able to make known to me the interpretation, but you are able, for the spirit of the holy gods is in you.”

Proverbs 21:1 The king’s heart is a stream of water in the hand of the LORD; he turns it wherever he will.

John 19:10-11. So Pilate said to him, “You will not speak to me? Do you not know that I have authority to release you and authority to crucify you?” Jesus answered him, “You would have no authority over me at all unless it had been given you from above. Therefore he who delivered me over to you has the greater sin.”

Beloved, Ezekiel’s job was not easy, telling the people of his day the truth. We must know the truth, and “speaking the truth in love” (Ephesians 4:15).

May we stand for God’s truth!

May we make sure that we help others to know the truth.

May we give the world around us the opportunity to serve the true and living God by exemplifying the God we serve by our love and actions. 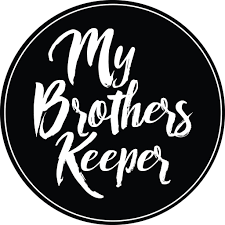 AM I MY BROTHER’S KEEPER?
categories: Uncategorized 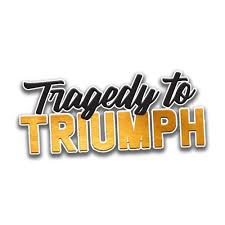 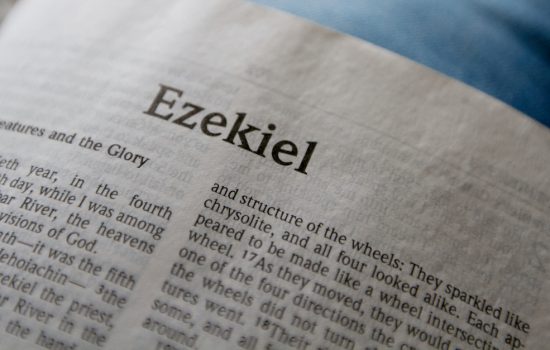 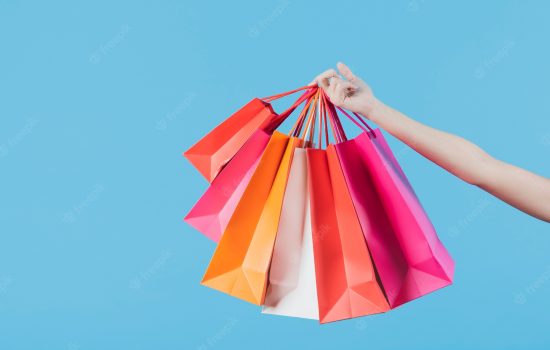