Picture this scene. You are a descendant of Abraham, and you have been told by Moses that God will deliver you from the bondage that your people have been through for over 400 years. To be delivered, you are to take a lamb, kill it, catch its blood in a vessel, and using hyssop, you are to dip the hyssop in the blood and smear it on your lintel and doorpost. Then you are to eat the lamb, and what is not eaten has to be burned by the next morning. If you do so you will be saved, if not, then the firstborn in your house will be struck dead. What would you do?

As we read Scripture from Genesis through Revelation, we are struck with the commands of sacrificing animals, and sometimes we bog down in the Levitical code. We cannot begin to fathom the request God made in asking his people to sacrifice all of the animals that were required. One brother has written that oceans of blood have been shed for man’s sin; that if you prick the Bible on any page it will bleed.

Sacrificing those animals was a dirty job. Many of the animals would become part of the worship to God such as in the Passover, in which the family was to eat the lamb to remind them of how God had delivered the children of Israel out of Egypt.

Consider the sin offerings that would be offered for the sins of the people. In these, the whole animal would be sacrificed (whole burnt offerings) and the blood would be caught in a vessel and throw against the altar. Now picture thousands of people coming to the priests with animals to make atonement for sin.

Some sins could not be atoned for, such as murder, kidnapping, and adultery. We read in Numbers 15:32-36 of a man who picked up sticks on the Sabbath and was stoned to death because he broke the Sabbath command. The person who committed the sin had to pay for it with his/her life.

In this background Christ was born. The Hebrew writer tells us that the blood of bulls and goats could not take away sin (Hebrews 10:4). From this we get the idea that the sins of the previous generation before Christ were all looking forward to the time when

God sacrificed His Son, so that sins could be “remitted.” (definition – the cancellation of a debt, charge or penalty). The gospel is the good news that Jesus paid the sin debt of all mankind through his death on the cross. His blood atoned for the sins of the world. We can only be saved by his perfect sacrifice on the cross, and by being immersed in water upon our faith, repentance and confession of our belief in Jesus and his sacrifice (Acts 2:15-39).

Christianity begins and ends with sacrifice – God giving His Son, and Jesus giving his life.

With this sacrifice notice these things – God gave His Son (John 3:16); Jesus freely gave his life to save us. Sacrifice involves the choice to give, because we want to honor the one who GAVE to save us!

The apostles in the first century understood the cost of discipleship. All of them, with the possible exception of John, died a martyr’s death. They made the choice to sacrifice like their Master before them did and paid the ultimate price.

The apostle Paul, when he became a Christian, sacrificed as well. He gave up what he held dear – the Jewish system and his belief that Gentiles were unworthy of eternal life. He became the apostle to the Gentiles and did his best to share the gospel with as many as he could so they, too, could know the Lord. His obedience to the vision on the road to Damascus changed his life completely, and as we read 2 Timothy, he ends his letter to Timothy saying, “For I am already being poured out as a drink offering, and the time of my departure is at hand. I have fought the good fight; I have finished the race, I have kept the faith. Finally, there is laid up for me a crown of righteousness, which the Lord, the righteous judge, will give to me on that Day, and not to me only but also to all who have loved his appearing.” (4:6-8). Paul would clearly state that it was worth it to sacrifice his life for his Savior.

In this way, Paul also stressed to the Romans in Romans 12:1-2, “I beseech you therefore, brethren, by the mercies of God, that you present your bodies a living sacrifice, holy, acceptable to God, which is your reasonable service. And do not be conformed to this world, but be transformed by the renewing of your mind, that you may prove what is that good and acceptable and perfect will of God.” Indeed, as Jesus lived his life as one of sacrifice on this earth, as Paul died to himself (Romans 6:1-5; Philippians 1:19-26);  Christians must be willing to sacrifice our wishes, will and desires to God. It becomes all about him.

Hence, can a Christian make excuses as to why he or she will not do something for the Lord or for his church? If Christianity is based on sacrifice, should I not sacrifice my time for God’s word, for worship and prayer, for Bible study?

Should I sacrifice my time to teach others the gospel? In Ephesians 5:15-17 Paul wrote, “See then that you walk circumspectly, not as fools but as wise, redeeming the time for the days are evil. Therefore do not be unwise, but understand what the will of the Lord is.” (See also Colossians 4:5).

Should I not use my talents that God has given me for his glory and honor? (Matthew 25:14-30)? In this context it is talking about money, but what about my abilities and gifts, my job and the blessings he gives?

What about the money he allows me to make and blesses me with (2 Corinthians 8:1-5)?

What about my service to God? Is my service limited to what I give on Sunday and maybe Wednesday, or is it everyday? (Again, see Romans 12:1-2 as mentioned above).

Even the smallest things we do for God will be used by him to accomplish what he needs done. We must TRY!

Have you started? If not, when do you plan to start?

WHAT HAVE YOU SACRIFICED TO BE A CHRISTIAN? 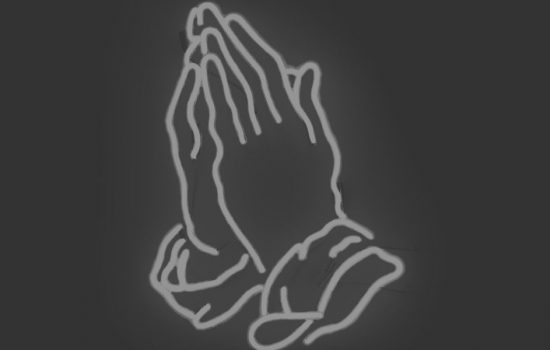 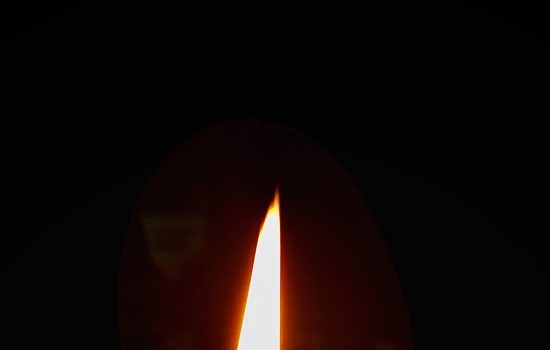 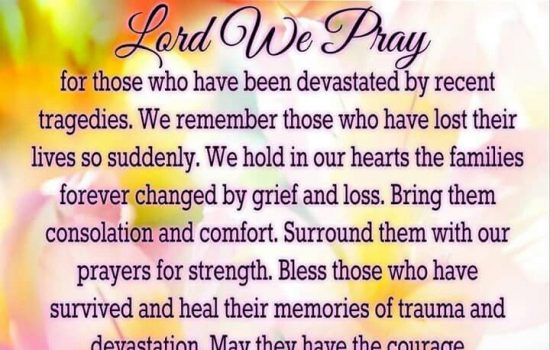