Kingdom of Christ or The World?

As human beings with free moral choice, we have always had to make the choice between serving God or the world. In a discussion with Pontius Pilate, Jesus indicates this distinction between the world and God’s kingdom as recorded in John 18:36-37.

“Jesus answered, ‘My kingdom is not of this world. If My kingdom were of this world, then my servants would be fighting, that I might not be delivered up to the Jews; but as it is, My kingdom is not of this realm.’ Pilate therefore said to Him, ‘So you are a king?’ Jesus answered, ‘You say correctly that I am a king. For this I have been born, and for this I have come into the world, to bear witness to the truth. Everyone who is of the truth hears My voice.’”

For those of us who have heard the truth, and believed it, we serve within the kingdom of Christ as members of His church. There is the possibility of being tempted by the world and on occasion find ourselves pulled back into that great influence that surrounds us. The warning to not love the world (1 John 2:15-17) is ever before us but sadly there are times that we succumb to that deceptive power that seems right. It is true that many times we are most comfortable with the majority even when that majority is wrong.

The start of World War 2 caught isolationist America by surprise. The sneak attack of Imperial Japan at Pearl Harbor on December 7, 1941 left an unprepared nation in virtually a panic mixed with an almost indescribable outpouring of patriotism. All sorts of conspiracy theories were generated by word of mouth along with news generated by radio and the printed page. Chief among these “news flashes” was a bombing of California by Japanese aircraft along with an imminent invasion by the Japanese army; none of which was true.

The upshot of all of the political posturing of the time resulted in the Executive Order 9066, signed by the President (FDR), on February 19, 1942, for the detention/incarceration of 114,000 men, women, and children of Japanese ancestry from the West Coast. A primary argument for this seizure of property and movement of people was offered up by the military commander of the Western Defense Command, Lt. General John L. DeWitt. His rationale is best summed up in this his statement, “The very fact that no sabotage has taken place to date is a disturbing and confirming indication that such action will be taken.” WOW!

That is like a father saying to his son, “Son, I’m going to give you a whipping now because I’m sure you will be bad sometime in the future.” There is no doubt that those were uncomfortable and panic producing times full of uncertainty and much confusion.

We are living in an uncomfortable, uncertain and confusing time. Political confusion reigns. Conspiracy theories abound. Racial problems have once again come to the fore-front. Questions abound as to what our direction needs to be.

Let’s make sure that as God’s children we rise above the confusion of the world and hang on to one another. We need to make sure that our major source of information remains that of God’s Word. Our mission is to take the gospel into a lost and dying world and that is a world of all human beings regardless of ethnicity.

“For I am not ashamed of the gospel, for it is the power of God for salvation to everyone who believes, to the Jew first and also to the Greek.”  Romans 1:16

DO WE UNDERSTAND YET — THEY WANT OUR KIDS
categories: Uncategorized 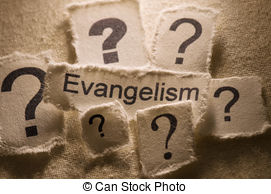 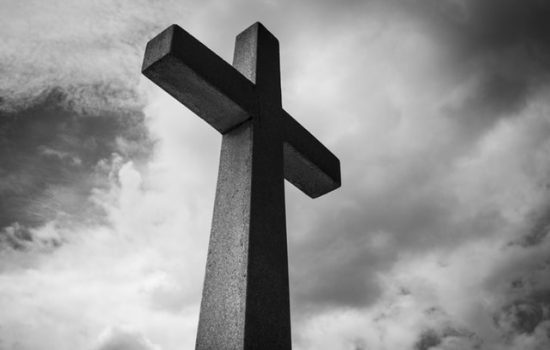 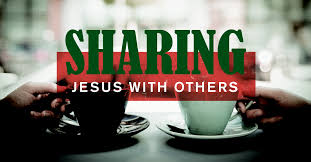 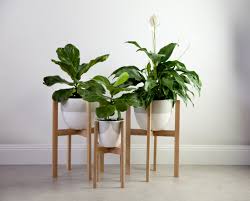